Learn a Little About Me

“A year in France?!” I gasped as Cynthia explained how her and her husband’s first year of marriage was spent in one of the most visited and desirable countries in the world. Cynthia, at the young age of 21, and her husband, Rick, did an exchange with another teacher; Rick would teach English in France allowing the other teacher to teach french here in the states. Cynthia could not name one of her favorite things about France but instead said the whole year was a phenomenal experience full of memories and life lessons that will last her forever.

Cynthia and her husband’s travels continued after returning home to Seattle, Washington. Over the course of their 34 years of marriage, they have been all around the world to destinations such as Greece, Italy, Scotland, Mexico and all throughout the states. After listening to Cynthia’s story, I believe her desire for travel was established at a young age as she sailed Puget Sound with her father and through Canada as well. Can you imagine the excitement? 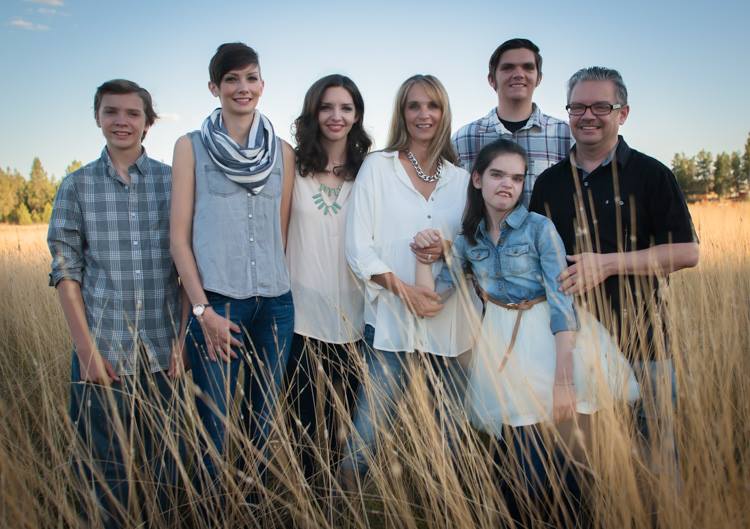 Cynthia and Rick are parents to five spectacular children and, get ready, two dogs, two cats, two mini donkeys, two goats, three sheep, and nine chickens. If you were thinking super woman, we’re on the same page. Parallel to all her successes Cynthia decided to be a full-time momma and homeschool all the children until they reached high school. Their youngest daughter, Olivia, has a rare genetic disorder called CDKL5. Cynthia and Rick have spent the last 7 years of their lives bringing awareness to this disorder. If you are interested in learning more, here is the website: https://www.cdkl5.com/about-cdkl5/.
As it happens, Rick is the Vice President of the CDKL5 Board. Cynthia said that it has been an eye opening and extraordinary journey that they are blessed to be a part of.

In 1999, Cynthia and Rick decided they were looking for a change from all the west side rain. After talking it through and considering the options they decided that Spokane offered a new home just over the mountains with an opportunity for more sun and the chance to plant a church. I’m not sure they fully discussed the addition of snow, but after 20 years they’ve stuck it out and are flourishing.

After Cynthia’s youngest reached high school she decided she was ready to start a career of her own. She narrowed it down to law school or real estate and decided that real estate would be the best of both worlds without years of schooling. Engel & Völkers Spokane is extremely fortunate that Cynthia has joined our team; she has become a great asset to our company. You’ll find that she is charismatic, full of joy and has a positive outlook on life. Click below to go to Cynthia’s website or to email her and set-up an appointment today!